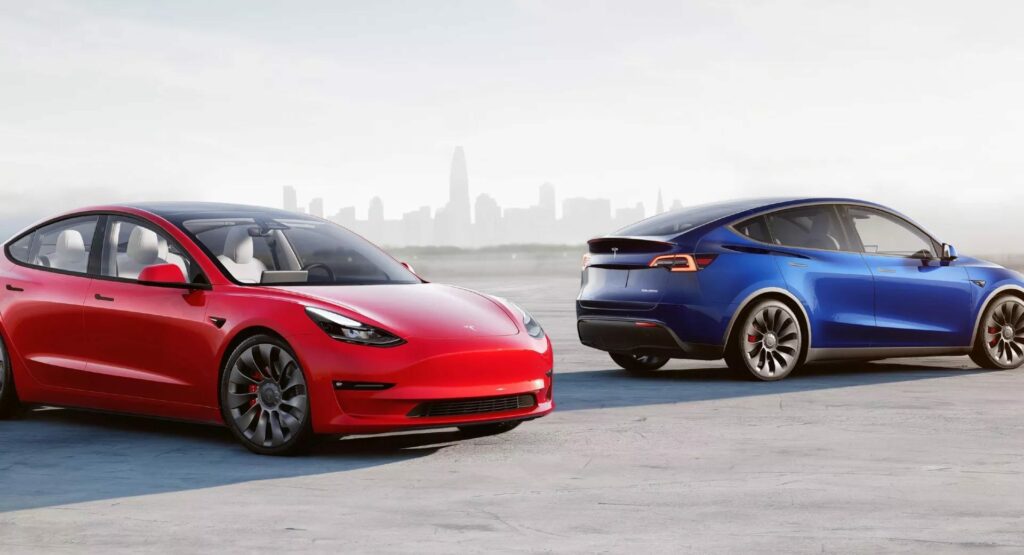 The Tesla Model 3 was the 10th best selling car on the planet in 2021, and some industry watchers think it could barge its way into the top five during 2022.

According to global data compiled by the Fiat Group World (@lovecarindustry) car industry blog using data from individual markets, the Model 3 found 508,000 homes last year, putting it in 10th place, ahead of the Honda Accord (481,000) and Honda Civic (467,000). The Ford F-150 and Toyota Hilux trucks weren’t far ahead on 562,000 and 549,000 respectively, though the Tesla Model 3 was half as popular as the first-placed Toyota RAV4 and second-placed Toyota Corolla, which scored over 1.1 million sales each.

But looking at the year-on-year sales change for each vehicle highlights why industry experts think the Model 3 is poised to take several big steps further up the ladder. While most of the vehicles ahead of the Tesla notched up single-digit percentage increases, and the Honda HRV (8th place, 670,000 sales) and Toyota Hilux (9th place, 549,000 sales) improved by 20 and 22 percent respectively, Model 3 sales were up by 40 percent compared to 2020.

However it’s not only the Model 3 that the RAV4, Corolla, Honda CR-V, Nissan Sentra and Toyota Camry which make up the top five have to worry about. Because the Model Y is coming up fast and ready to slipstream the lot of them.

Just over 390,000 people took a Model Y home in 2021, putting it in 19th spot, well behind the Model 3, plus a bunch of more conventional trucks, SUVs and sedans. But its sales were up a phenomenal 412 percent, and that despite it not being on sale in Europe until fall of that year (and UK sales not starting until spring 2022).

These figures aren’t officially verified, but have been produced using verified data from separate regions, which was collated by analyst Felipe Munoz. The industry obsessive claims the figures represent 99.32 percent of the total global vehicle sales last year, which should mean they’re representative. Munoz also points out that the RAV4’s top placing makes it the first SUV to ever achieve that milestone, and he highlights the impressive showing for the Wuling Hongguang Mini EV, which scored 391,000 sales to snare 20th spot and was up 238 percent on 2020’s numbers.